The Tension between Frustration and Gratitude 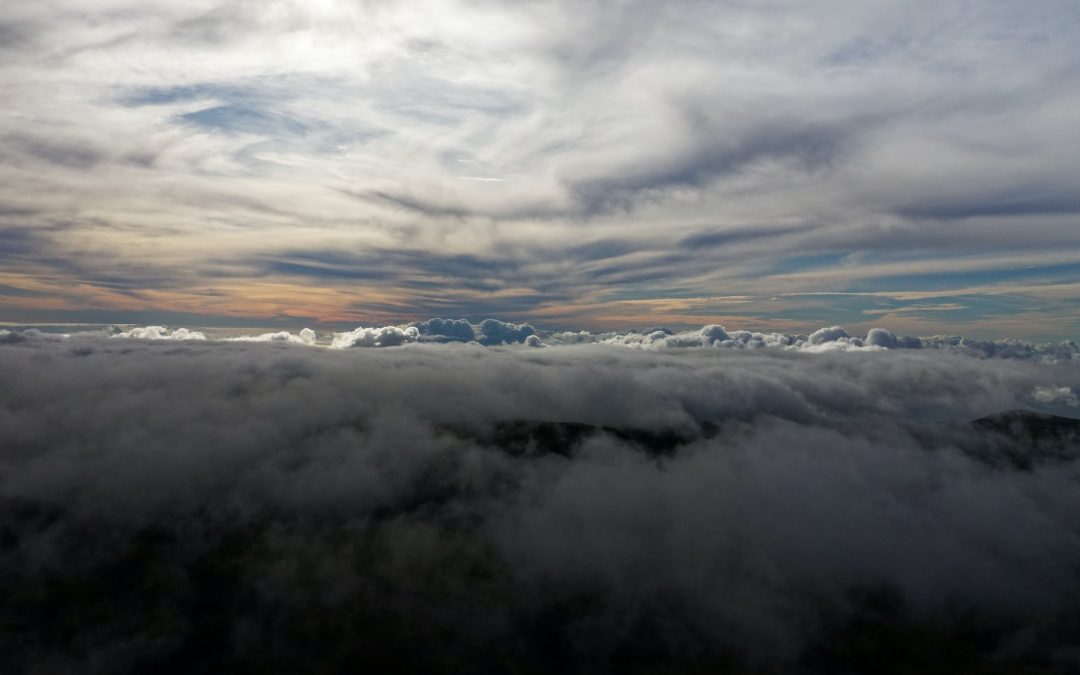 With the holidays past, and a new year rolling along, thoughts on gratitude are not really in season.

Still, my thoughts linger there, especially since I had a recent little “aha” moment: I learned it is impossible to be frustrated while simultaneously being grateful. Seriously. Try it. The mindset of frustration and its offspring of anger, disappointment, and discouragement requires one direction of focus, while gratitude takes us in an entirely different direction. 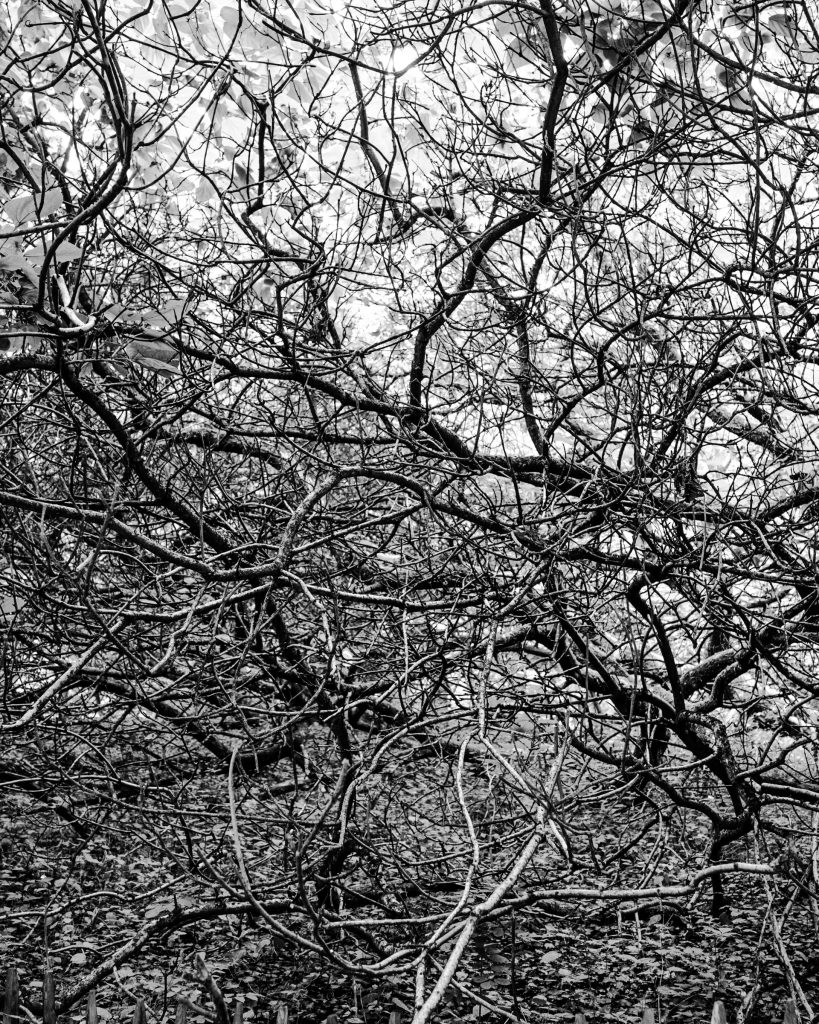 photo from Unsplash by Angel Luciano

What is this thing we call Frustration? It is an emotion that occurs when we are blocked from our desire, and this creates an uncomfortable inner tension. On the positive side, it is a useful indicator of problems or challenges and can act as a motivator for change. Can, but that is up to us.

The more important the desire or goal, the greater the frustration. When we are unwilling to work with and through the painful thwarting of what we want, frustration leads to various forms of anger and irritability, discouragement, withdrawal, and eventually giving up. I’ve seen the latter with patients giving up on an exercise program, or healthier eating, or sleep behavior modification because the results were slow in coming. Being discouraged and giving up strengthens this tendency in the face of the next frustration. Rather than our frustration re-booting us, we get booted by our frustration.

The crux of our response to frustration is what are we focusing on. Do we go inward and small, with negative self-defeatist talk? Do we go outward and lash out in anger? Research shows those kinds of focus increase blood pressure, blood sugars, inflammation, and pain.

A better and more productive response is tolerating the tension and learning from it. Yes, sit and have a cup of tea with it, and learn, without rush and judgment, for then we can learn what it is saying to us. I am reminded of Jesus’ admonishment in Luke 6:27, “Love your enemies” and Henri Nouwen’s interpretation of this.

But how? The simple act of breathing goes a long way. As does prayer and meditation. So does exercise, from yoga to a walk, to something more vigorous. After that, I have found, gratitude has room to have a say in the matter. And gratitude changes everything.

Gratitude is an entirely different mindset from frustration, with entirely different physiological outcomes. Research shows Gratitude correlates with subjective well-being and improvements in physiological health. Specifically, gratitude is associated with increased life satisfaction, resiliency to health issues, and better sleep quality, in addition to lower levels of burnout, and reductions in stress, inflammation, and depression.

One day last year, a twenty-something patient shared his story with me, remarkably epitomizing all of the above. 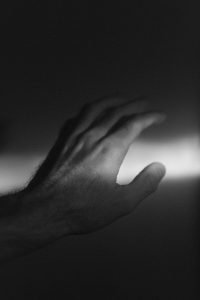 photo from Unsplash by Jackson David

Ugly warts began showing up all over his hands when he was 14, and until he was 18 he would burn them off, even though they returned within a month. At 19, he resorted to home sets from drug stores, which didn’t yield good results, so he visited dermatologists for injections. But always, the warts persisted. He came to a point at 21 where he figured this was just going to be the state of his body. Ugly hands. Frustrating, to say the least.

Not only that, but Justin was also burning out and discouraged in his chosen major, kinesiology. Searching desperately for meaning in life, and coming up with nothing, anxiety and depression stepped in and chased him into what he called “an existential crisis,” the dead-end and dark cul-de-sac of, “What’s the point of my major? What was the point of anything, really?”

In the spring of his second year, 2020, the advent of COVID for the United States, he dropped out of college. Rather than lifting, the darkness deepened. Fortunately, his parents suggested therapy. He was afraid of therapy, proud of his ability to figure things out for himself. But he also knew he was flailing in the waters of mental crisis and breakdown, so he grabbed the life preserver of therapy, and began the difficult journey of re-learning how to navigate life’s uncertain waters with better equipment and perspective.

Throwing himself into his therapy, his first lesson was becoming aware of a deep and buried anger. Primarily directed at his parents, the anger and blame were aimed at others too. Angry at how he had been raised, he complained the restrictive culture he came from (a conservative area in South Africa) ill-equipped him for the stresses of his life in the United States. Backstroking to the past, he realized he needed to forgive and let go of the blame, especially toward his dad. And remarkably, he did just that. The two have reconciled.

This released him to turn his focus to the present, and the heart of the matter: his belief system. He had believed that he was a victim of others’ decisions and that he could do nothing to change his experience or outlook. This fueled his anxiety and anger. It was freeing to realize he was in sole control of his decisions and beliefs, but what about other peoples’ decisions, their actions, and subsequent outcomes? He realized he could not control what people did, but he could control his response and his perspective. That was the key to unlocking his prison door, and it swung wide open. His perspective was his own. Now, walking through that door…that took courage. What lay beyond that door?

Choosing responsibility for his responses led him to choose to guard himself against reacting. “I can choose to be defensive and offended. Or I can choose to see good and give people the benefit of the doubt. What they bring is the chance for me to practice living with love. So, I choose to love the past, every decision, and every person.”

Coinciding with his radical change of perspective were physical practices of breathing and exercise, along with meditation. The mindfulness these have introduced and nurtured enabled him to better tolerate the frustrations that came his way. When his will was thwarted or expectations crushed, he sat with the discomfort, breathed, and what was his he owned, and what belonged to someone else, he wished them well. And always, he returned to this center of being grateful.

Remarkably, during the healing of his head and heart, the warts began to shrink and then disappeared altogether.

And they have not reappeared since. It has been well over a year, and he continues to live with the awareness of his feelings towards himself and others and being proactive regarding them. He continues to exercise vigorously, as well as practice meditation, and always, seeks to be grateful, no matter the situation.

Justin, like me, learned that frustration and anger cannot co-exist with gratitude. Once we listen to our frustration, it can be released.  In flows Gratitude, the remarkable healer, ushering us into an inner land of health and healing. 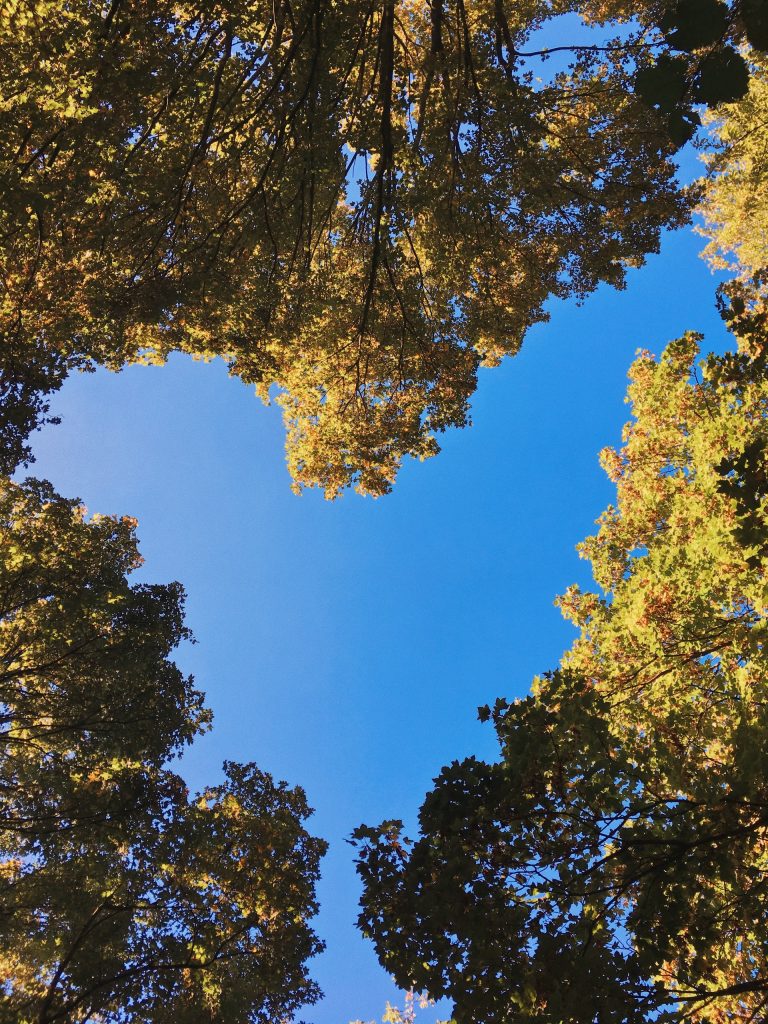 photo from Unsplash by 30daysreplay