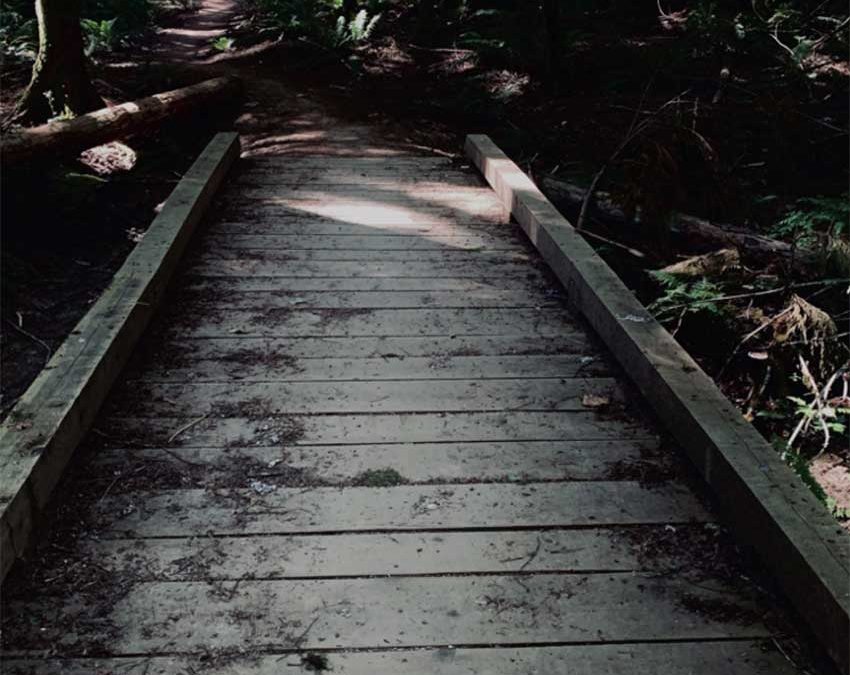 The sexual abuse began when she was six and lasted for a horrible decade. Her mother chose poorly, turned a blind eye to the character of the men she brought home, and in doing so, obliterated little Jonell’s sense of safety, her self-confidence and sense of self, as well as her belief good things could ever happen to her. All through childhood and well into adolescence, different men sexually abused her, and in self-defense, Jonell built massive walls around her heart and her expectations. She lived life expecting bad things would happen to her.

And they did. Accidents. Random events. And with them relentless pain. It first began in her back. Of course the doctors gave her pain killers, but she protested, insisting something was wrong. She felt they treated her as if they thought she was just a whiner. Medications would shut her up. But they didn’t. Imaging revealed impinged nerves and an unstable spine. Subsequent surgery occurred. And yet, the back pain didn’t go away. It grew worse. And so did her bitterness and expectation of bad things.

Her hips began hurting. Knife-like pain stabbed each hip joint. The only answer she heard from the doctors was this label: arthritis. They gave her a problem and didn’t tell her how to manage it. And so she could barely get out of her chair. She could hardly walk. She could only afford a second story apartment with no elevator.

At the beginning of our first two sessions, she told me she wanted my help; “I want to live again.” But each time we began wading into ways of thinking about her pain differently, she met me with resistance. This included blaming, with any negative thought being thrown in front as a roadblock. “Yeah, but…”   She summarized it with “I can’t help but be negative. Everyone tells me something negative about me.” And she believed it all, never thinking to question any of it.

I met each roadblock with “Yes, and it doesn’t own you. Stop welcoming in those thoughts. Instead, when they come knocking, tell them they aren’t welcome anymore.”

Her nearly thirty-year-old daughter, Melissa, was present for the second session. Jonell said that Melissa also was starting to have the same problems that she didn’t specify. I wondered at the cycle of pain, and while some of it can be genetic, much of it is learned behavior, particularly chronic pain. Perhaps if Jonell wouldn’t listen, then maybe Melissa would. Maybe that was the point of me being there.

I introduced a workbook which simplified the neuroscience of pain, and I gave some practical tips to apply. Melissa smiled warmly at me and assured me they’d go through it together. Of the two, Melissa was most open to growth and healing.

I left the apartment very discouraged and trudged down the stairs to my car. While Jonell had said she wanted to get better, and I genuinely believed she could get better, she didn’t seem to want to do the hard work healing entailed. I’d worked with patients before who said they wanted to be better, but in reality, when they realized that their healing was not a passive process, they gave up. Jonell and these patients had some serious obstacles not of their own making that created a deeply entrenched belief that once a victim, then always a victim.

I sat in my car, and in tears prayed for the healing of her mind and spirit, and that she’d be open to the truth and walk in it, instead of the lies that held her captive. I prayed freedom over her.

Survivors of sexual trauma experience an elevated risk of long-term physical pain, along with depressive and anxiety disorders. The psychological stresses of sexual abuse predispose both men and women to chronic pain in adult life, including fibromyalgia and migraines. A hallmark of sexual trauma is that pain perception is altered such that survivors are much more sensitive to painful stimuli than those who did not suffer abuse.

Sexual abuse generally centers around debasing another in an attempt to fulfill one’s innermost self-sense with control or power.   This results with the victim being robbed of their deepest sense of safety and power. The victim’s mind stores this away, and will seek to remind the body to be careful, doing this through the creation of pain. In turn, the person often lives as a victim, believing anyone or everyone is responsible for their pain. They believe there is no escaping the pain, and there is no way to change. Layer onto that depression and anxiety, and you have a prison. A prison with an unlocked door, with the inability to walk through the door.

A week later I returned. I wondered if this was just an exercise in futility.

Melissa was present again. “After you left, I said, ‘Ma! You fought her the entire time!’” She added, “We went through the entire workbook and then something clicked. The triggers for pain and how much the mind is involved in making us hurt made sense. We talked about it, and how she needed mental help.”

Smiling, Jonell chimed in, “I realized that in order for me to get better physically and get a handle on this pain, I need counseling. So, tomorrow we’re getting me signed up for mental health care. Between working with a counselor and working with you, I see that I can get better. My life doesn’t have to be this way.”

You could have pushed me over with a feather.

I looked at her, then at Melissa, then back to Jonell. And then I did what I do when I am thrilled over a break-through in a patient: I jumped up on from the sofa, let out a “WOOT!!”, did the full-body wave, ending it with a fist pumping the air, all the while exclaiming, “Good for you! This is fantastic!”

She was visibly tickled by my reaction.

She went on. “There’s more. I decided to get my bum out of the apartment over the weekend. Normally I need a walker or a shopping cart. But I used the principles you taught me, and they really work! I walked from the car to the food court at the store without anything. Hurt at first, but I did it.”

A sense of holy hope gently made its way into the room, like incense rising.   And along with it, I felt a keen awareness of the titan struggle between Good and Evil, with evil seeking to strangle and destroy. Evil keeps its victim in its clutch of fear and bitterness. But good, in its purity, will quietly and gently subvert the evil. That day, I saw Good rising. I heard its song of hope.

In that song were so many lessons.  Patients will completely surprise you at times and reveal a resilience that is entirely unexpected. Mired in their own sad stories, throwing self-pity and excuses at every turn, they may seem like they don’t want to get well. But listen to their stories and you’ll understand the why behind their behavior.

And Jonell’s why was her innocence and belief in goodness had been stolen from her when she was just a child. The brokenness that was layered into her over the years is unfathomable. Bitterness and self-pity were her only weapons that seemed to be able to keep her heartbreaking disappointment in life at bay.

Despite these deep wounds, that day I witnessed her chose hope. She saw and believed that her life could be better. And she was willing to make some steps towards that. And fortunately, she had the help of someone she had learned to trust. Her daughter.

Witnessing hope rising in a person is an amazing experience, especially when the heart has erected walls so high you know that person is imprisoned. But when the walls come down, it feels miraculous. You are witnessing Good taking triumphant steps in that heart.

I wish the story ended there.

While Jonell did seek to make an appointment and establish mental health care, the obstacles in the system delayed the process. Sadly, during that delay, her beloved cat died, and threw her into a tailspin of depression and with it a renewed resentment at the healthcare system. As far as I know, she did not recover from this.

I was able to see her a few more times, but we came to an impasse. When the case worker called me off the case, I wasn’t surprised. For the time being, Jonell had made her decision, and she had plenty to deal with.

Perhaps at the very least, seeds had been sown in her and in her daughter. And maybe at a later time, with a different person, she will make the necessary steps towards freedom and health.